Fibromyalgia is one of the most common disorders that affects the muscles leading to chronic pain as well as disability. The painful tissues that are involved are not accompanied by tissue inflammation. Therefore, despite the potentially disabling body pain, patients with fibromyalgia do not develop body damage or deformity.

Fibromyalgia is different from many other rheumatic conditions such as rheumatoid arthritis, polymyositis, systemic lupus etc. In these cases, inflammation is the major cause of pain, stiffness, tenderness of the joints, tendons and muscles which can lead to deformity. In contrast, fibromyalgia does not involve the joints.

Fibromyalgia predominantly affects women between the age groups of 35 and 55. It rarely affects men, children and the elderly. If the patient is suffering from osteoarthritis or rheumatoid arthritis, there are more chances of developing fibromyalgia.

What are the Signs and Symptoms of Fibromyalgia?

What are the Causes of Fibromyalgia?

Causes of Fibromyalgia According to Ayurveda:

According to Ayurveda, there are many factors that can be involved in chronic pain and tenderness associated with fibromyalgia. Aggravation of Vatadosha and accumulation of Ama (endotoxins)are the primary causes of fibromyalgia.

According to Ayurveda, it is categorised under Vatavyadhi, which is a disease of chronic and unpredictable nature which involves musco-skeletal and nervous system.

Ayurvedic treatment of fibromyalgia includes the balancing of Vata dosha as well as purification which become deranged due to the accumulation of ama (toxins).

In addition, various stressors like infection, allergy, mental stress are known to trigger the symptoms of fibromyalgia.

According to Ayurveda, fibromyalgia is caused and aggravated through improper diet. Some foods and wrong dietary habits can make Vatadosha in the body highly active, thereby causing excessive sensitivity to pain and aggravating fibromyalgia symptoms.

Various Home Remedies for Fibromyalgia are 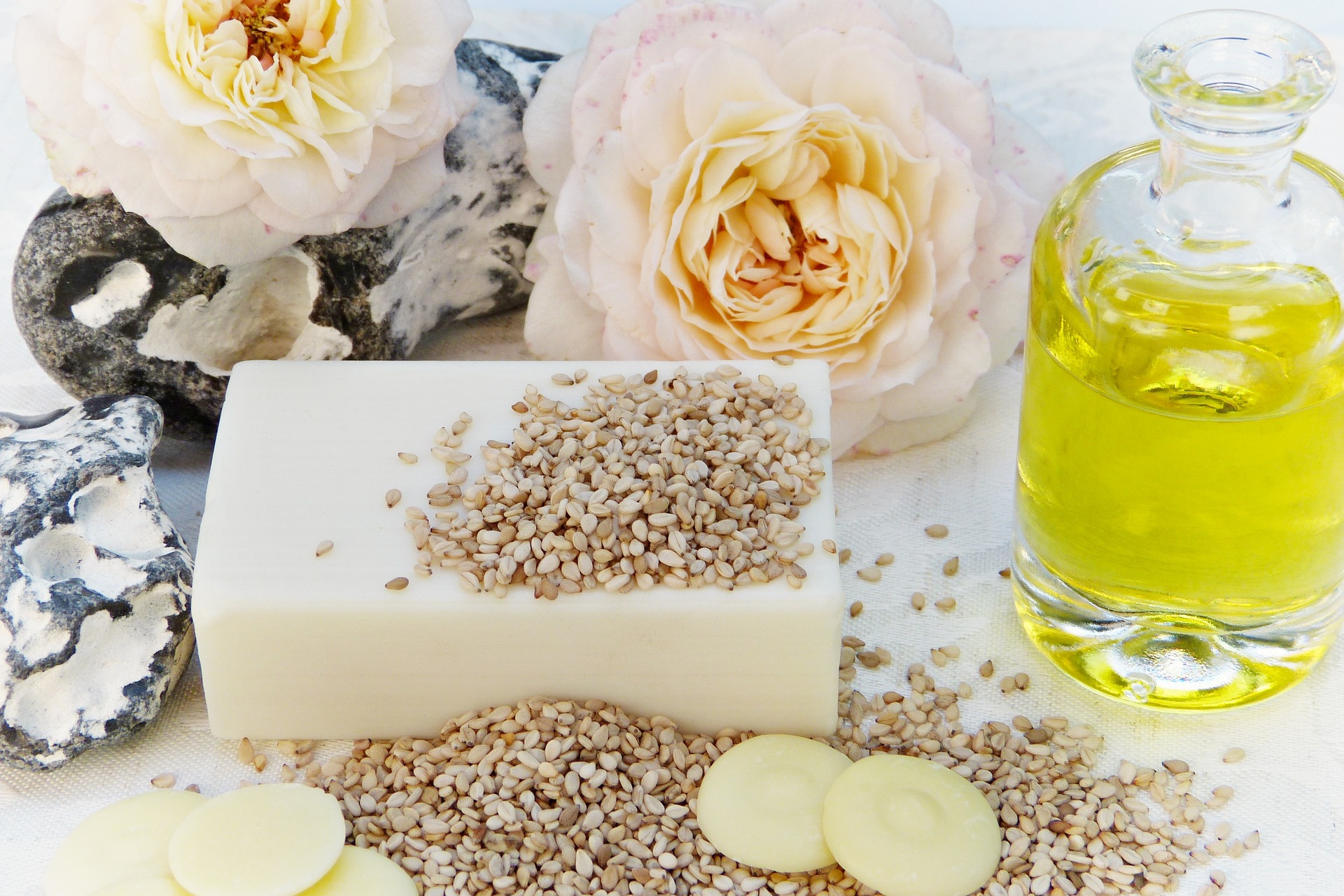 Massage the whole body gently with lukewarm sesame oil followed by hot fomentation. This remedy is quite effective in relieving fatigue caused due to fibromyalgia. This remedy is helpful in unblocking the flow of Vata and thus reduces pain. Oil massage without heat application is not advised. Strictly avoid exposure to air and cold after massaging.

Massaging with sesame oil creates heat and friction which enhance the circulation and therefore helps in cleansing the areas of chemical impurities that could be aggravating.

Make a powder of dried ginger root, celery seeds and cumin seeds in equal quantities. Add rock salt to this mixture according to taste. Take ½ to 1 teaspoon of this mixture with water at bedtime.

This remedy helps in correcting the digestion related problems.

Fibromyalgia is caused due to aggravation of Vatadosha in the body. Colon is the seat of Vata which gets disturbed in any state of Vata aggravation and then adds to Vata related complaints. A colon cleanse on daily basis is recommended. Take 1 teaspoon of castor oil with ½ glass of warm water or milk is beneficial.

Sleep can be improved by various breathing exercises such as Pranayama and Meditation done at bed time along with a self-massage of the feet can be quite effective.

Grind 8-10 papaya seeds and boil them and mix them in a glass of water. Drink this water twice or thrice a day for at least a month. 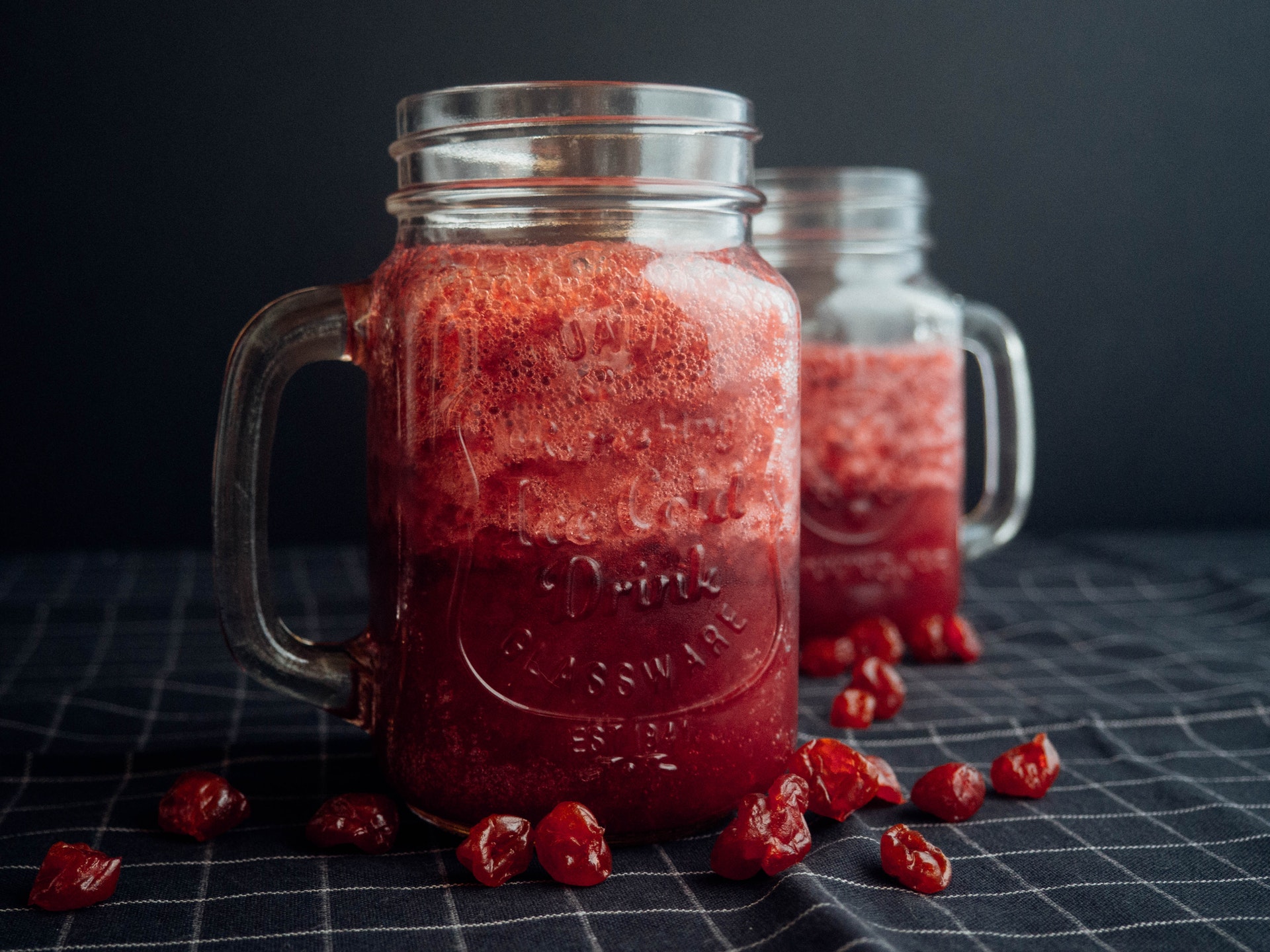 Regular bathing with epsom salt helps in absorbing magnesium as fibromyalgia is associated with magnesium deficiency.

Diet : One of the most important factors for balancing Vatadosha and maintaining stability in the nervous system is to lead a lifestyle that does not disturb the natural body rhythms. Fibromyalgia is a condition that can be managed effectively if the root cause of the disorder is addressed properly.

Avoidance of the causative factor is the first step towards managing any disorder. For fibromyalgia, foods that increase Vata dosha in the body must be avoided.

Include spices such as coriander seeds, fennel seeds, dried ginger, asafoetida, turmeric or turmeric root in the diet.

As fibromyalgia is associated  with magnesium deficiency, it is good to consume foods which are rich in magnesium such as soybeans, green leafy vegetables, cashews and almonds.

Foods to Eat and Avoid in Hypothyroidism