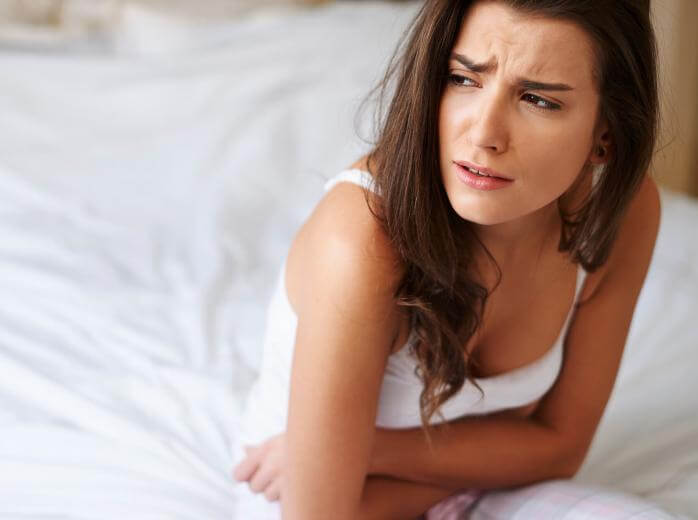 Women have two ovaries on each side of the uterus, each about the size and shape of an almond. Now-a-days, ovarian cysts are becoming very common. The problem sometimes leads to multiple cysts also known as PCOS or Poly Cystic Ovarian Syndrome. Most of the time they are benign or non-cancerous but some of them may be malignant or cancerous.

Ovarian cysts are considered as fluid-filled sacs or pockets in an ovary or at its surface. Most women with ovarian cysts or cystic mass are asymptomatic but some cysts may be associated with the range of symptoms which can be severe. It is the most common cause of infertility in females.

What are the symptoms of Ovarian Cysts?

What is the treatment of Ovarian Cysts?

The qualities and uses of Shatavari herb are also mentioned in Ayurvedic texts.

Meaning: According to this shloka, shatavari is heavy in nature, cold, bitter and sweet in taste. It increases strength, digestive fire, and good for eyes, increases sperm count, beneficial for breast disorders and increase production of breast milk, rejuvenative, useful in diarrhea, Vata and Pitta disorders and inflammation. Its sprouts are light and balance the three doshas and beneficial in hemorrhoids and tuberculosis.

How Shatavari is helpful in Ovarian Cysts?

Shatavari is a woman friendly herb that can be used by females of all age groups.

Dose: 1-2 capsules twice daily after meals or as directed by the physician.

Enbrel Injection and Ayurvedic Herbs: A Potent Treatment For Psoriasis

How Cutaneous Mucinosis be Managed by Ayurvedic Treatment?

10 Impressive Health Benefits Of Figs You Must Know!