Neuralgia refers to a condition in which a person suffers from characteristic shooting pain. This pain is the result of irritation or damage to localized nerves. This condition can affect any part of the body and pudendal neuralgia particularly affects pelvis and genitals. The pain in pudendal neuralgia usually comes and goes but making using bathroom, having sex and sitting down really hard. Pudendal is basically the name of a nerve that runs from the back of the pelvis near the base of penis or vagina. From here it branches off into other nerves, it sends messages from genitals and anus to the brain. It also controls the sphincter muscles that open and close when you use the bathroom. In this article we will discuss about the pudendal nerve, causes for it’s damage, symptoms produced due to nerve damage and how pudendal neuralgia can be managed using ayurvedic formulations.

The pudendal nerve is considered as the main nerve of perineum. It carries signals to the external genitals, skin around the anus and also supplies to the various pelvic muscles in both of the sexes. The muscles which are supplied includes urethral sphincter and external anal spinchter. The damage to this nerve is generally noticed during childbirth and hence fecal incontinence can be noticed. The pudendal canal carrying prudential nerve is called an alcock’s canal. This nerves runs down in pairs that means one from right and one from the left side of the body. Pudendal nerve is often blocked using anesthesia and this block is termed as saddle nerve block. This block is a common obstetric procedure used to anesthetize perineum during childbirth. Now let us understand the causes which trigger the damage or irritation of the pudendal nerve. 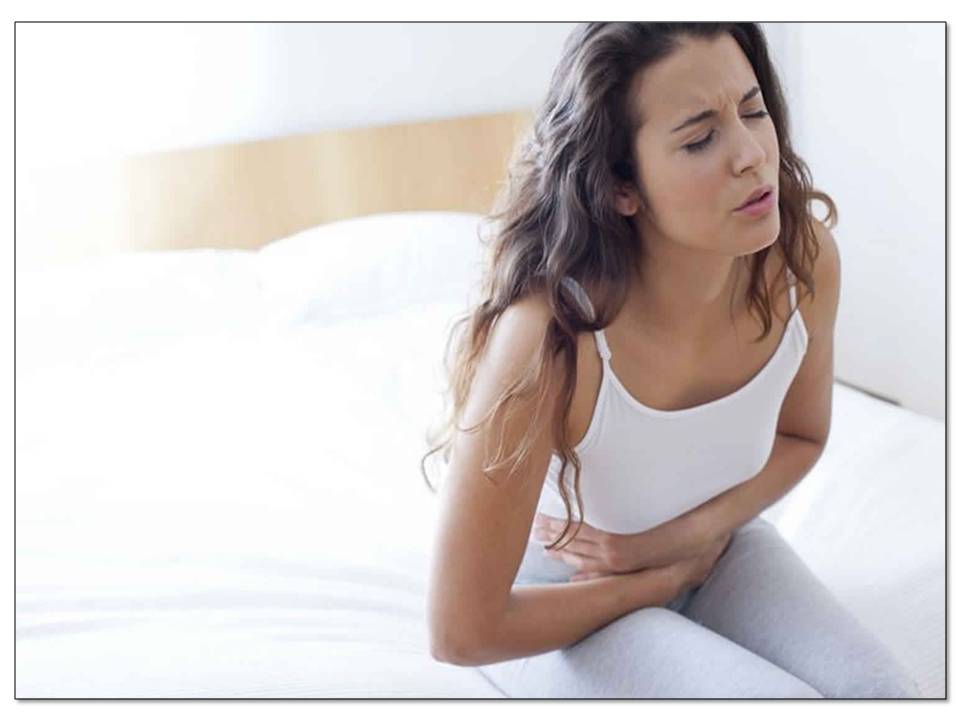 The pudendal nerve can be stretched or compressed, resulting in temporary or permanent neuropathy. The trigger factors for damage or irritation can be unilateral (involving one side) or can be bilateral (involving both sides). The irreversible damage to this nerve generally happens when it is stretched more than 12% of its length or more. This amount of stretch to nerve can only happen when the pelvic floor is either acutely over stretched or chronically over stretched.

The damage to the pudendal nerve is commonly seen in Alcock canal syndrome. This syndrome is very common in professional cyclists.

Another reason for the damage of the pudendal nerve is vastly related to systemic disorders like diabetes and multiple sclerosis. In both conditions the myelin sheath of nerves is damaged causing irritation of nerve while sitting, standing, having sex and also while using bathroom. Due to a pelvic tumor or surgery following removal of a surgical tumor can cause permanent damage to the pudendal nerve either unilaterally or bilaterally. Day to day causes may include wrong methods of stretching during yoga, performing squats with heavy weights, lifting heavy weight while performing leg exercises in the gym, trying uncomfortable positions while having sex, slipping on floor of bathroom, fracture of pelvic floor etc.

The symptom in this type of neuralgia includes both local as well as radiating symptoms.

It is diagnosed using certain criteria 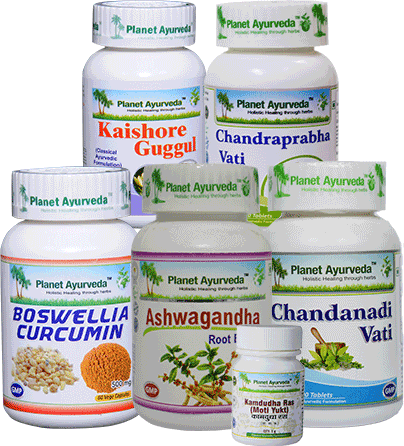 Ashwagandha (Withania Somnifera) is called as king of herbs and is known for its efficiency for body strengthening. It acts as a nervous tonic and enhances physical stamina. It is a natural rejuvenator that helps to maintain and nourish the tissues, muscles and nerves. It also pacifies tridoshas.

Dose: One capsule twice a day after meals.

The chandanadi vati is an excellent formulation that has shveta chandana (Santalum album), amalaki (Emblica officinalis), maricha (Piper cubera) and many other potent herbs as its ingredients. It helps in building a strong immune system and protects nervous sheath from degradation.

Kaishore guggul is formulated using different herbs like guduchi (Tinospora cordifolia), ginger (Zingiber officinale), pippali (Piper longum) and many more. As the name suggests it also has guggul resin (Commiphora mukul) as its ingredient which is very effective in pacifying vata. This classical formulation purifies blood and stabilizes pitta also and thus reduces symptoms like burning pain in pelvis that radiates to the groin.

Chandraprabha Vati helps in relaxing the stretch in the pudendal nerve and reduces the tenderness. It is a classical herbal formulation that has guggul resin (Commiphora mukul), amalaki (Emblica officinalis), Haridra (Curcuma longa) and many more efficient herbs as its ingredients. As the name suggests chander means moon and prabha means glow, which indicates that this formulation increases the glow of the body by strengthening its immunity.

It helps in relieving perineal pain in females and maintains a healthy reproductive system. This formulation is very effective in balancing pitta and reduces numbness radiating to the groin region in females.

Dose: Two tablets twice a day after meals with water.

Boswellia curcumin is the combination of two herbs shallaki (Boswellia serrata) and Haridra (Curcuma longa). Both of these herbs help in reducing inflammation which is generally the result of compression or systemic disorders like diabetes or systemic sclerosis. The capsules also provide an analgesic effect and soothes the lining of nerves.

Pudendal Neuralgia can be very painful and has many various symptoms. Once when a patient is diagnosed with this condition, then avoidance of causative factors become a must. The products offered by Planet Ayurveda for this condition are really effective and provide you with noticeable results without any side effects.