Parkinson’s disease is not easy to be cured, but medications can improve your condition to some extent.

In Parkinson’s disease the signs and symptoms vary from person to person. In the beginning very mild symptoms may occur which usually go unnoticed. Symptoms develop on one side of the body and becomes worse on the same side. Slowly the symptoms start affecting both sides.

The cause of this disease is not actually known.

Age – This disorder is rarely experienced among young adults. Usually the risk increases with age. People usually develop the disease around age 60 or older.

Heredity – If somebody has a very close relative with this disorder the chances increase to develop this disease.

Sex – It is more observed that men tend to develop Parkinson’s disease more than women.

Exposure to toxins- Continuously getting exposed to herbicides, pesticides and other manures increases the risk of developing Parkinson’s disease.

According to some research regular aerobic exercise also helps a lot in reducing the risk of Parkinson’s disease.

Food to be taken for Treating Parkinson’s disease

In this disorder, it is very important for the Parkinson’s patients to have whole foods, nutrient-dense diet like fresh organic fruit, vegetables and also meats of good quality. It’s recommended to avoid all processed foods which have preservatives, synthetic ingredients and other toxic chemicals.

For improving this disorder one must start with a healthy diet which includes the following:

Olive oil which is commonly used for dressing salad provides the essential vitamin E. Vitamin E has antioxidant properties. We also have Coconut oil and palm oil which are again very beneficial oils and should be included in our daily diet since for having anti-inflammatory properties.

On increasing omega-3 intake in our diet helps a lot to increase the dopamine levels and reduce inflammation also. One must focus a lot on consuming the wild seafood and have it several times weekly. One must also include nuts and seeds in their diet.

Basically the juice of fresh vegetables has essential vitamins and mineral in them. Fresh juice has a lot of hydrating properties and aids a lot in constipation.

4. Having Protein at Dinner Only

It is very important to keep the levels of the protein moderate full day. It is because it has been found to reduce the signs and symptoms of Parkinson’s disease.

Again Green tea has essential polyphenol antioxidants which are very beneficial in fighting free radicals. It also has the anine, which increases the level of dopamine in our brain. It is advised to drink at least three cups of a day to reap its benefits. 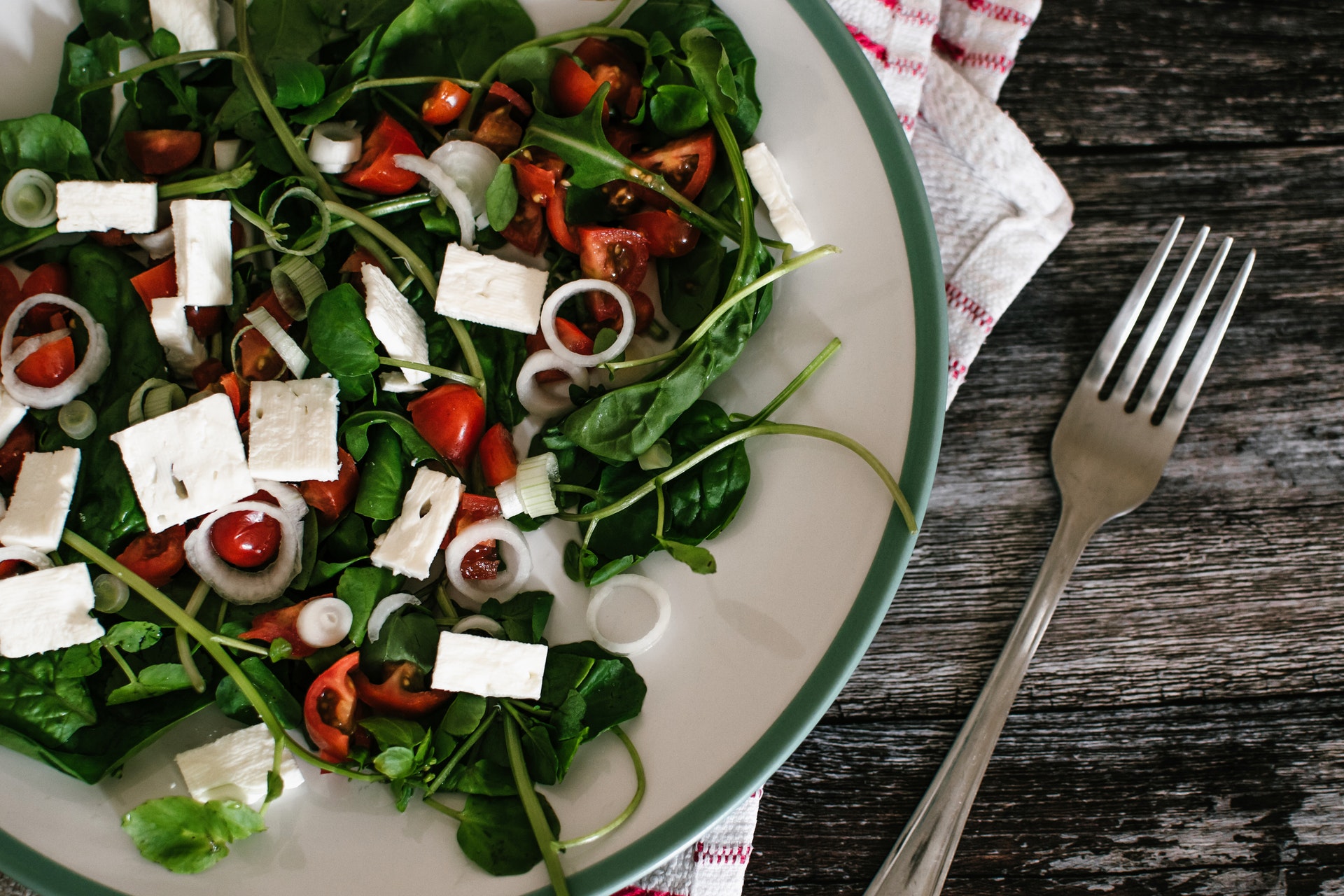 Constipation is the most common problem experienced among Parkinson’s patients. It is advised to consume plenty of fresh fiber and also keep the body hydrated to help in improvingsmooth bowel movements.

It is very important to consume healthy fats which is beneficial in supporting neurological health and helps to prevent worsening of moods. One must consume foods like coconut, wild-caught fish, pastured butter, sprouted nuts,  avocado and seeds like walnuts and flax.

Food to be Avoided in Parkinson’s Disease

How to Cure Scleroderma with Home Remedies?